On Thursday 16 June 2016, the EU Social Partners in aviation met for the yearly plenary meeting of the Sectoral Social Dialogue Committee. The Committee is currently chaired by Michael Collins (ETF, workers’ side) and the Vice Chair is Emmanuel Jahan (AEA, employers’ side). During this meeting, the Committee discussed and adopted its work programme for 2016 – 2018. 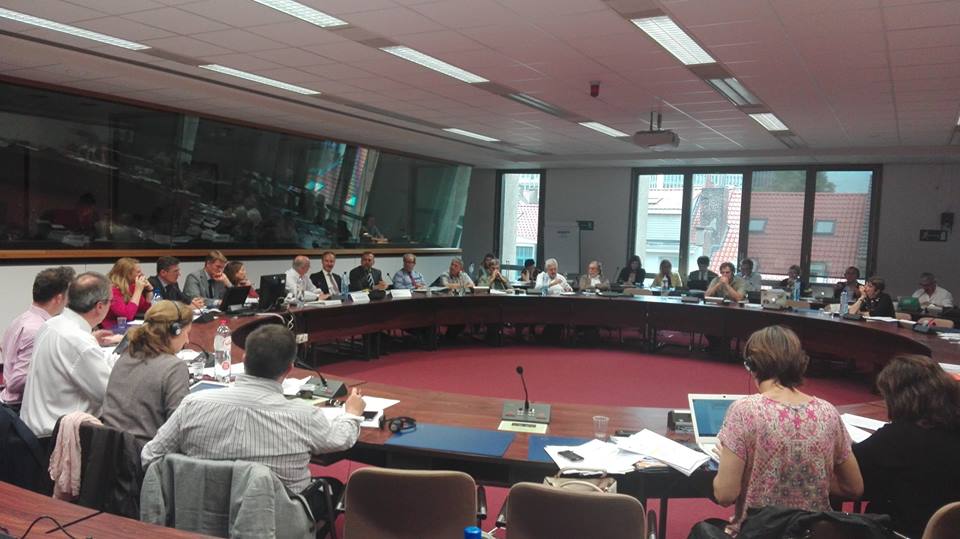 In terms of general priorities, it has been decided to strengthen the social agenda and ensure fair aviation, at EU and global levels, in the context of the Commission’s “Aviation Strategy for Europe”, to follow and support the consensus points and actions agreed at the ILO Global Dialogue Forum in 2013, start dialogue on violence at work and air quality in aviation.

For aircrew members, the Social Partners agreed to look mainly at aircrew related issues of the Aviation strategy, such as applicable labour law, jurisdiction, third-country workers or new business models. Furthermore, they will look on how to facilitate transnational collective bargaining and aircrew workload.

Finally, the ATM social partners will work on the evolution of the performance scheme, addressing the social issues deriving from new technologies and automation and just culture implementation.

The progress in the social dialogue however depends on the genuine commitment of Social Partners. As a reminder, earlier this year the ETF expressed its concerns with regards to the future of social dialogue in the aviation industry. At the same time, we called upon all airlines’ associations to engage into constructive and meaningful social dialogue with their counterparts representing workers.