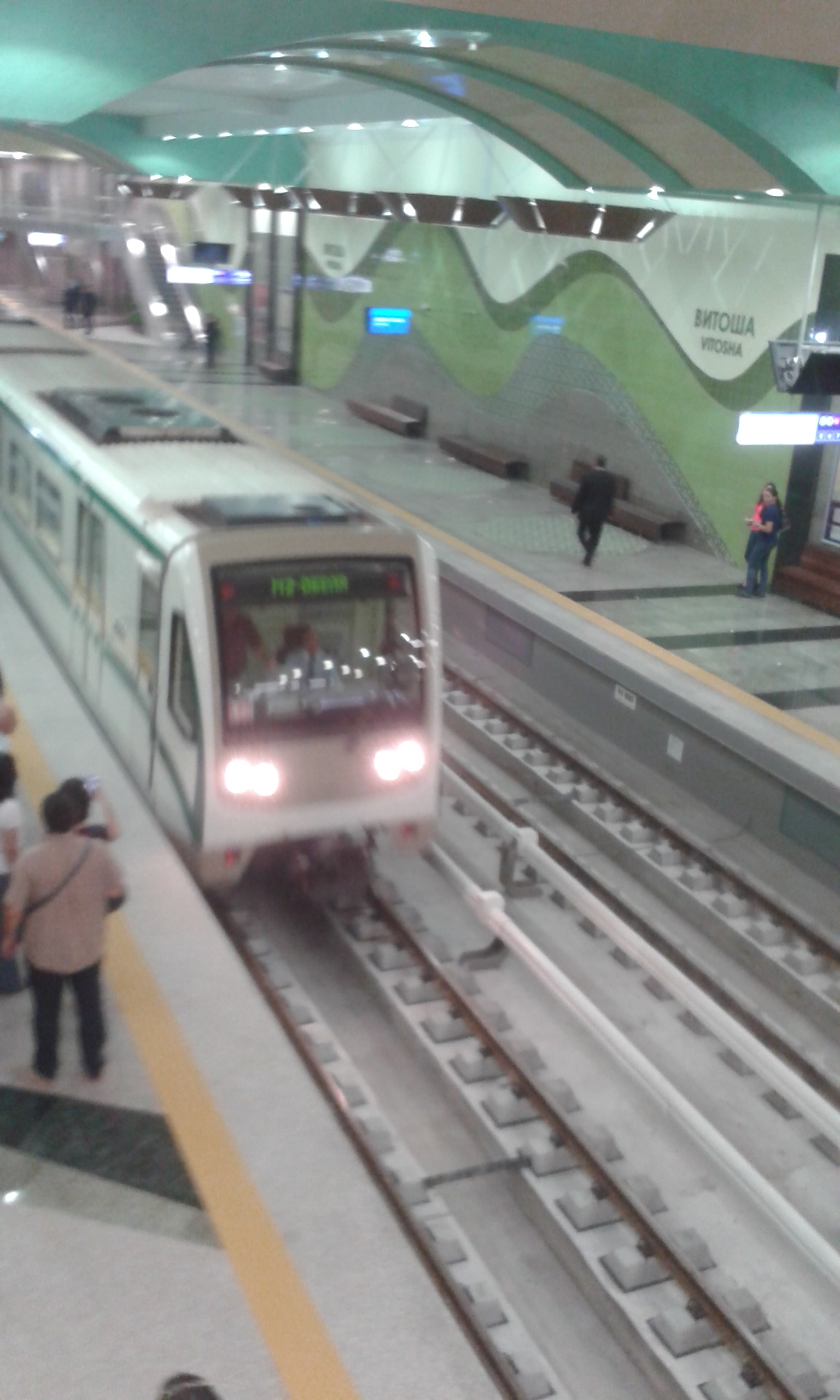 A greeting speech of the Sofia Mayor Fandakova gave start to the opening ceremony of the metro station “Vitosha” yesterday, July 20th. She welcomed union representatives too. On the St Ilia’s day the newly built feature was celebrated with a traditional Christian ritual of inauguration and at 2 PM the regular traffic started. But the first train entered the station and stopped in it while it was presented to the official guests.
Among them were the prime minister, the ministers of transport, finance, culture, the representative of the European Commission in Bulgaria, National Assembly deputies and municipal councilors, including, of course, the chairman of the Metropolitan Committee for Transport and Tourism Ekaterina Yordanova. Both with her colleague Mr. Barbalov, Vice – Mayor and Chairman of the Finance Committee, they received special thanks from Mayor Yordanka Fandakova. She stressed that the project would not be carried out without the assistance of the government, the EC and the structural funds, but also without the people who worked on it – employees of the metropolitan Metropolitan headed by the Executive Director Eng. Bratoev, designers and builders. Some of them were rewarded for their excellent, efficient and timely completed work. The Prime Minister Borisov joined the congratulations.

The station’s designer – arch. Irena Derlipanska – was also awarded. However, the beautiful mosaics in green were only the suitable scenery for the most beautiful – the young people of the city. 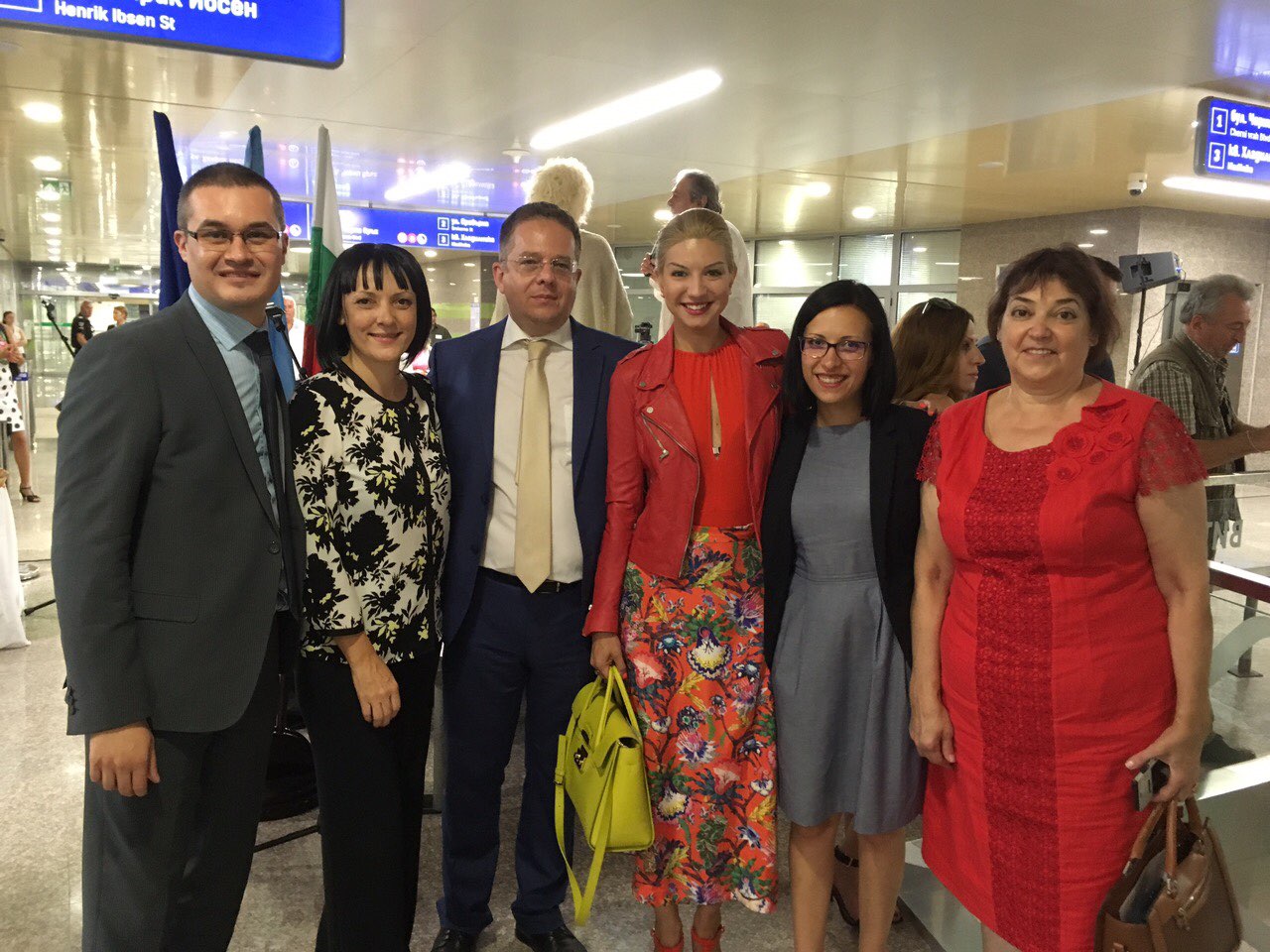 Mrs. Yordanova made the tour in the company of colleagues chancellors from the majority group. The group is broadly recognized for the strong female representation – a little over 50%, which is already its hallmark and a best practice to adopt for all other political organizations and bodies.