3600 people showed their support for “This is my oath” campaign with applauses during the “Christmas Stars” gala concert which took place on 15 December at the National Palace of Culture. Iskra Radeva, a great and much-loved Bulgarian actress, officially backed the initiative of the Federation of Transport Trade Unions in Bulgaria (FTTUB) and invited the audience to join in. 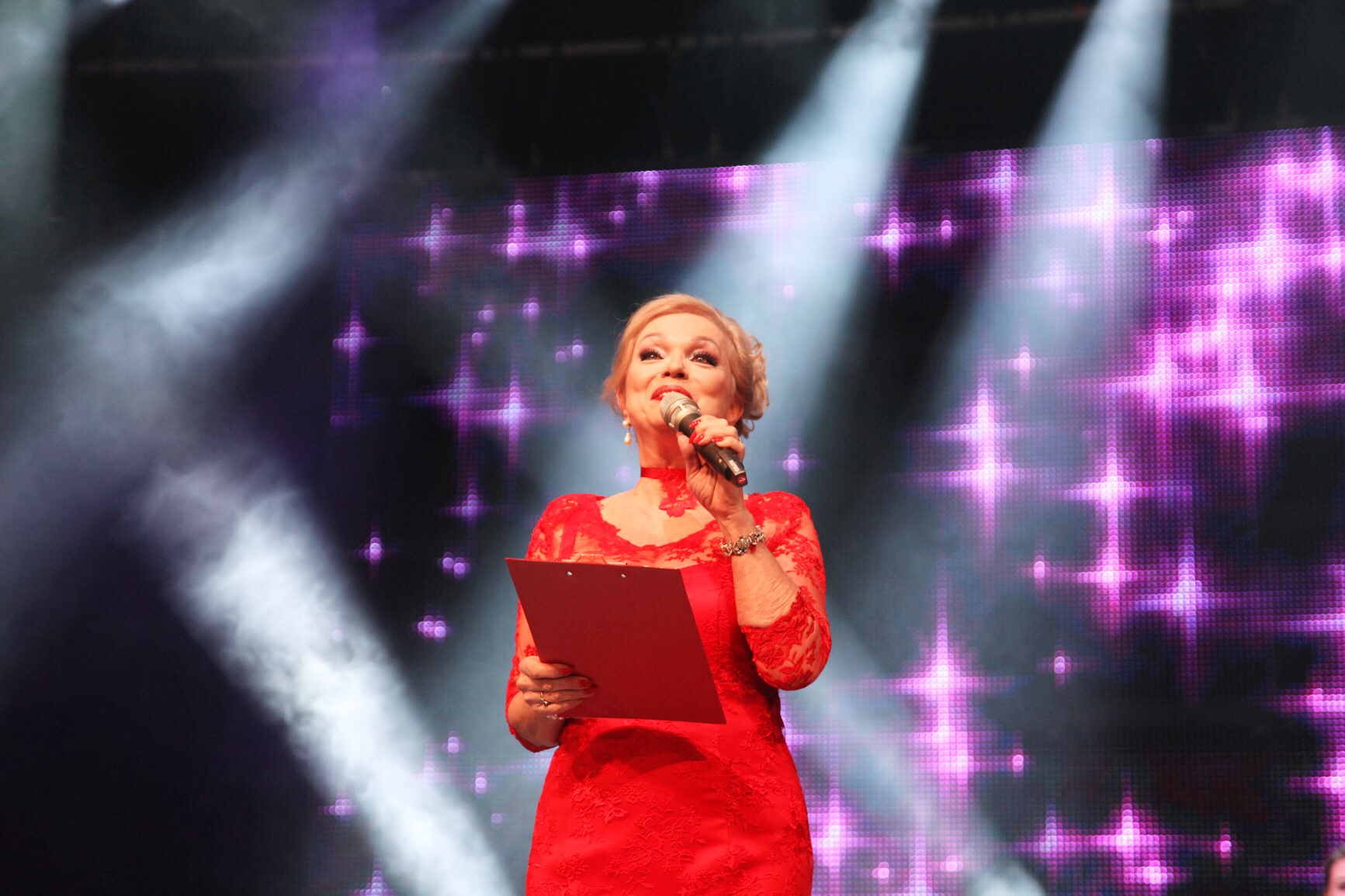 “I would like to thank Iskra Radeva from the bottom of my heart for this support, and for the opportunity she gave me, to share with you this campaign of FTTUB’s youth who want to achieve a world of harmony, love and understanding between men and women.” 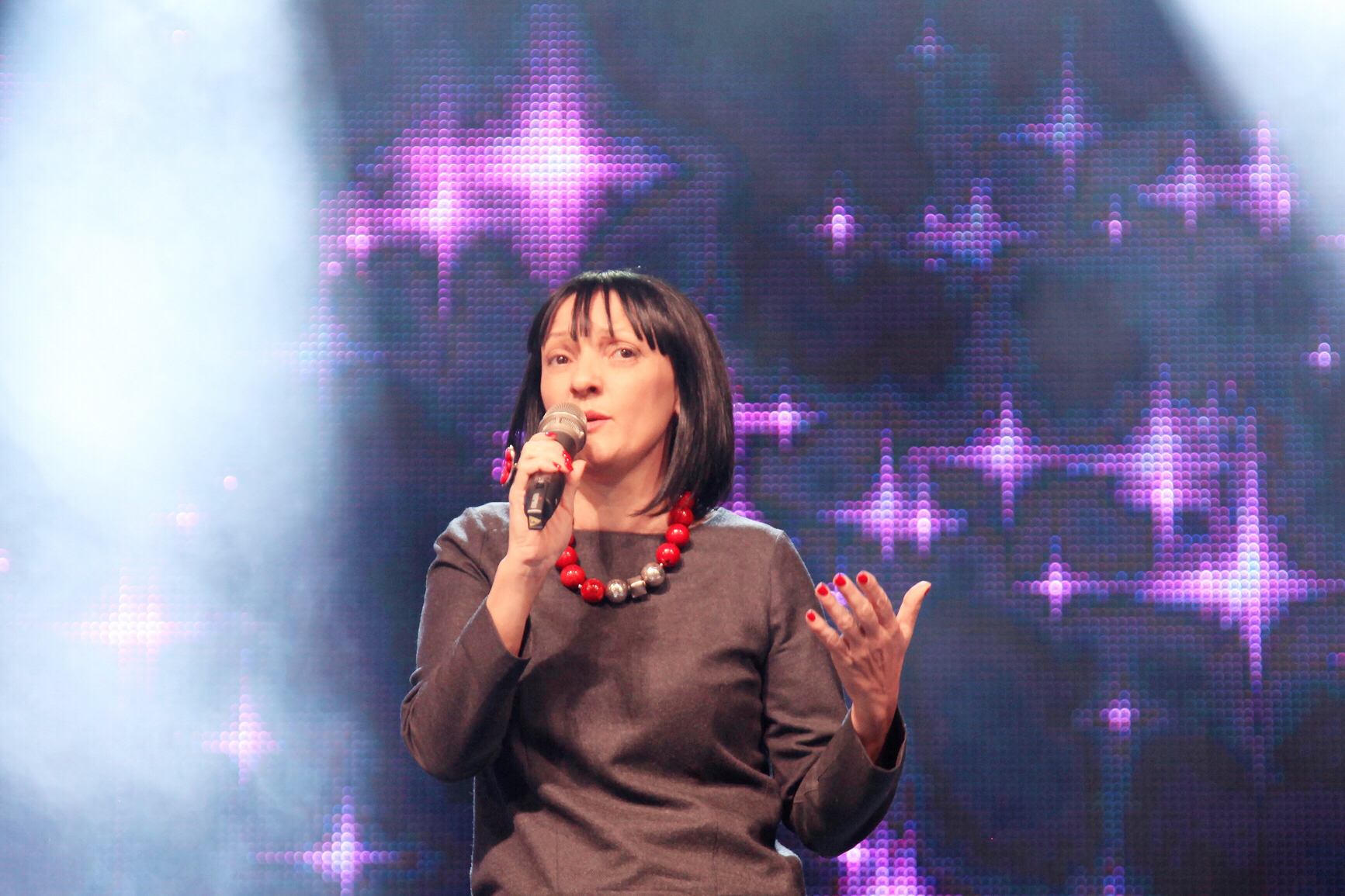 With these words FTTUB president Ekaterina Yordanova encouraged the concert’s guests to end the silence on the subject of violence and fight against all its forms – physical, psychological and verbal. She appealed to the audience to join the campaign, by taking their photos in front of the “I swore!” poster (which is now located in the Sofia metro, in the link between lines 1 and 2 at “Serdika” station), and publishing their photos on the Federation Facebook page, tagging them #thisismyoath and #FTTUB.

The concert will be broadcast on Channel 1 of Bulgarian National Television during Christmas holidays.

Only a couple of days ago, FTTUB symbolically awarded hundreds of men, as well as organizations and institutions, the “White ribbon” for their support for “This is my oath” campaign ever since its launch in the summer of 2014.

The initiative #ZaklehSe #FTTUB was launched on 25 November 2016 and will last one year. The campaign poster will stay in the metropolitan subway until 20 January 2017. Afterwards, it will be presented consistently at airports and major railway stations across the country.