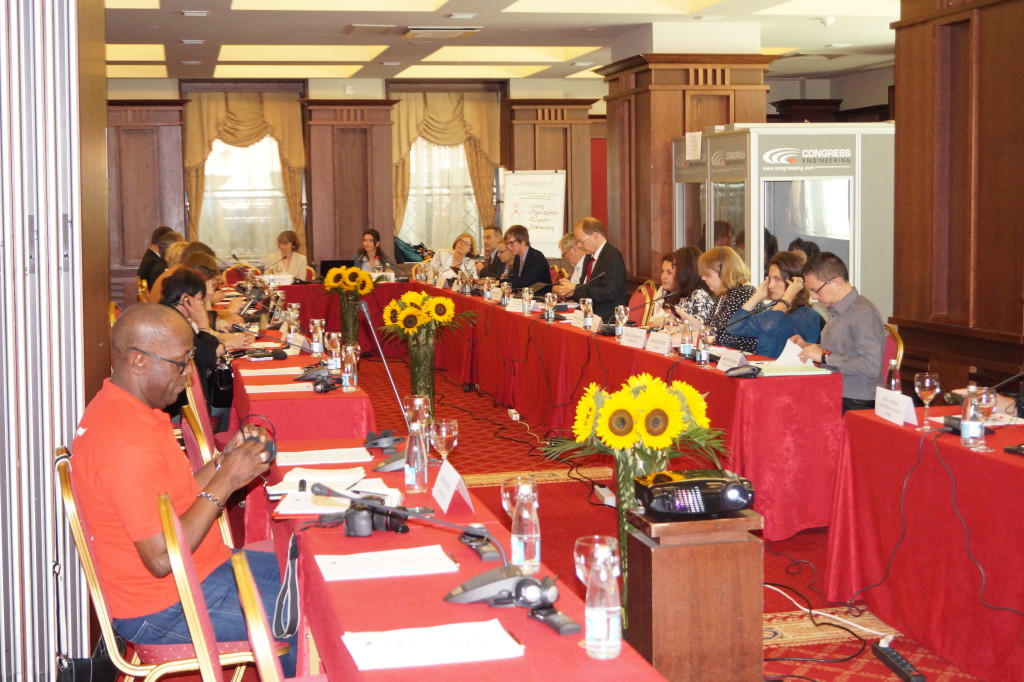 The Federation of Transport Trade Unions in Bulgaria hosted the first of a series of seminars on the project “Social working conditions in public transport companies in Europe”. The project is a partnership between the European Transport Workers’ Federation (ETF), EVA and employers’ organization UITP. The seminar was held over two days – 23 and 24 June 2015 in Sofia. It was titled “Organization of the labour market in public transport in Europe”. 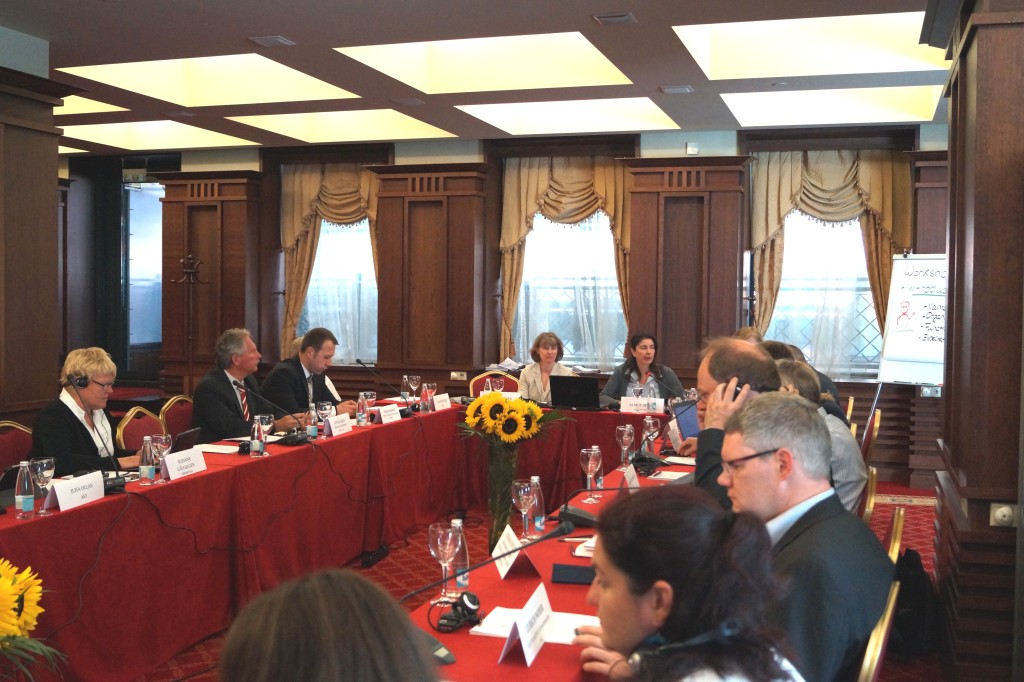 Participating in the project are representatives from Bulgaria, Great Britain, France and Austria. During the workshops will be discussed the specifics of the organization of labour in public transport for each of the participating countries, their legal frameworks and the social dialogue of the countries in Europe. Guests of the seminar were representatives of countries from all over Europe – Italy, Belgium, Macedonia, Romania, Ireland, Finland, Hungary, Germany and others. 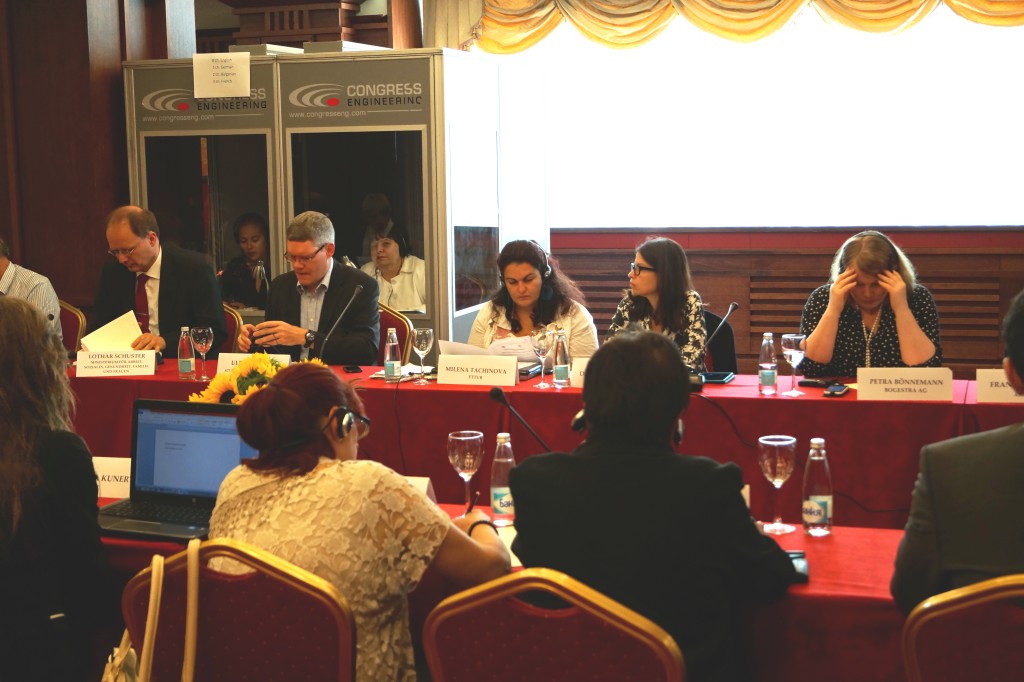 Hosts and representatives from Bulgarian side are Milena Tachinova and Daniela Zlatkova – FTTUB experts, Bozhidar Danchev, Milka Kostova and Maria Georgieva, presidents of the FTTUB affiliates in the Urban Mobility Centre, “Stolichen elektrotransport” and “Stolichen avtotransport”.