On April 9 activists from “Inland waterways” section of the Federation of Transport Trade Unions of Bulgaria / FTTUB / together with volunteers distributed  nearly 200 copies of the Open letter (link) from Nick Bramley, President of ETF`s and ITF`s respective section among passengers on cruise trips in Europe. The action was held within The Action Week in the cruise River Shipping in Europe under the project “River cruise” of the two federations . 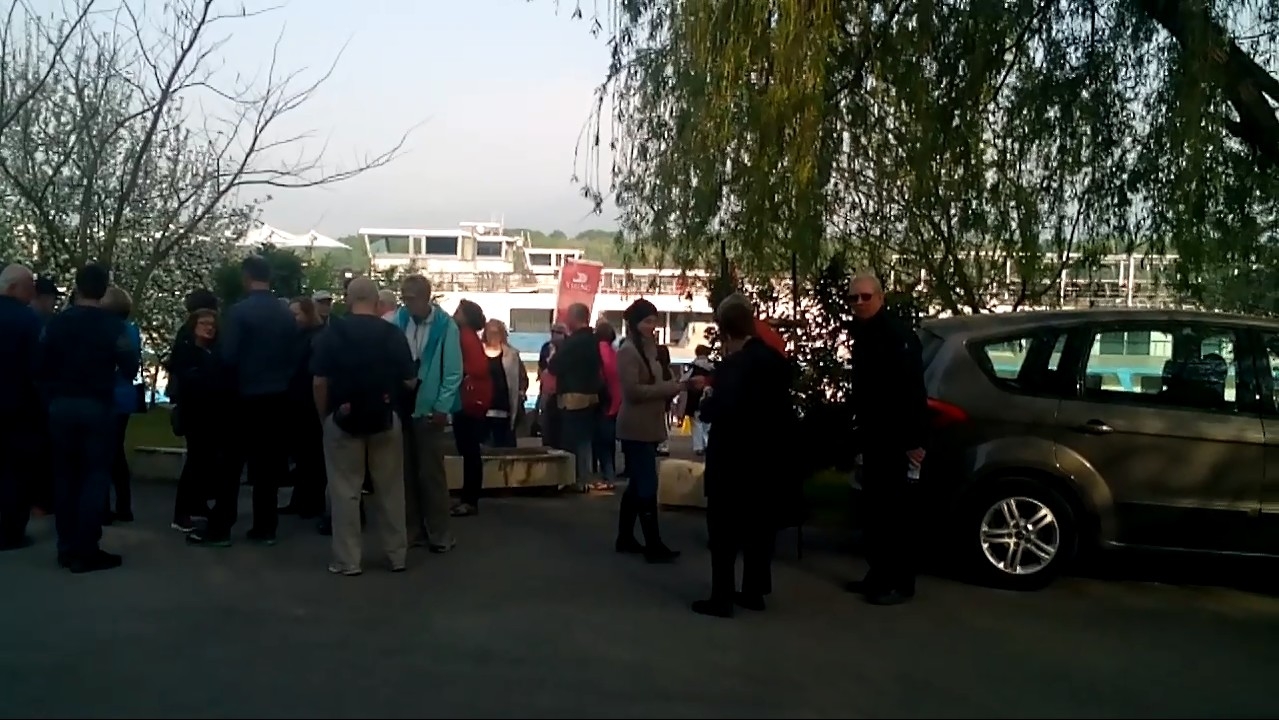 The sectoral representative of FTTUB`s Youth Committee – Mihaela Savova and Daniel Georgiev, a volunteer student from the Professional School for River Shipbuilding and shipping in Rousse, organised a campaign in the port for distributing the Open letter – leaflet. In that way they appealed directly to the passengers of Viking company`s three ships, arriving in the city. European tourists were informed about work and life problems in the sector and were called to support trade union efforts and search for social dialogue with the cruise companies. The campaign aims to solve a number of problems related to employment, payment, insurance and living conditions of workers – navigation staff and employees in the “horeca” sector (hotels, restaurants and catering). 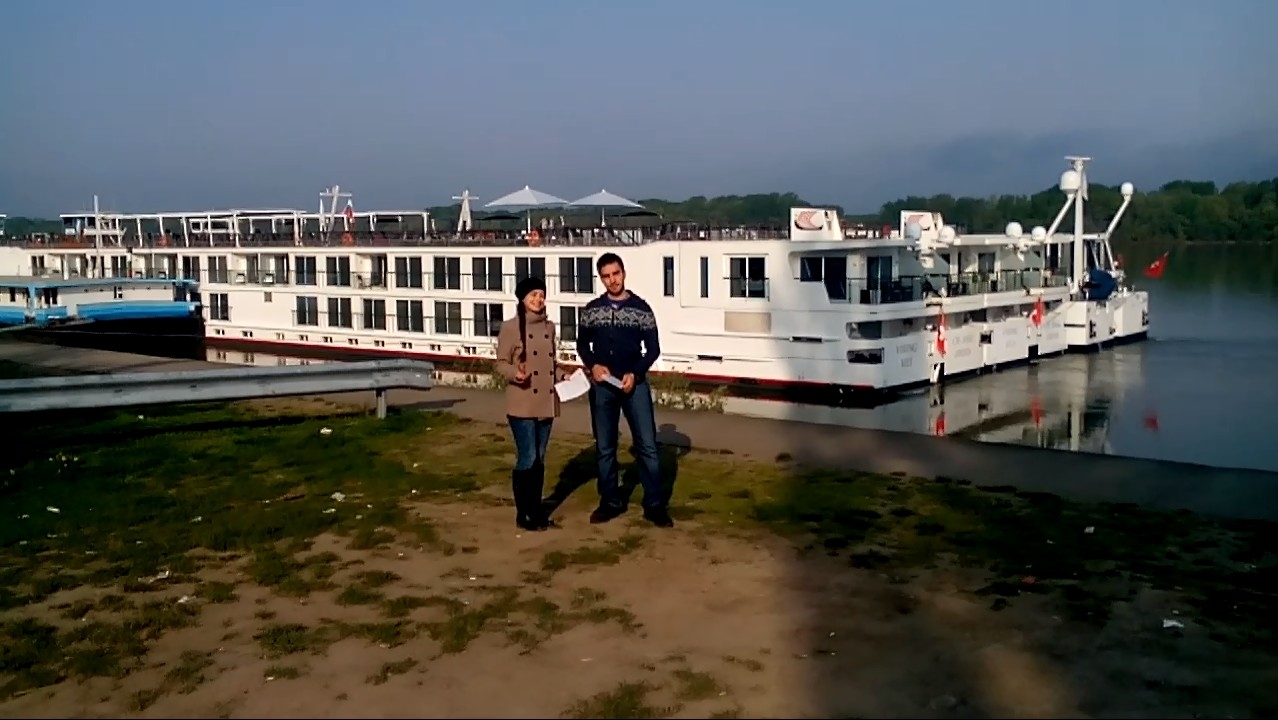 Ivan Finashkov, president of the Trade union of Riverfleet workers from Inland waterways section of FTTUB and a campaign coordinator in Rousse, sent a press release from FTTUB (link) to the media. The press release appeared on the front page of the website of “Monitor” newspaper and can be found here (link). The project leaflet, designed for river crews as well as the statement to the media from the official start of the campaign were forwarded to Facebook group of Bulgarian Riverfleet workers working abroad.

We remind   that the launch was given on 4 April in Amsterdam as an initiative of the International Transport Workers’ Federation (ITF) and its regional division – European Transport Workers Federation (ETF). Via the “River cruise” project the two trade union structures aim to protect workers from the sector and their labour and life conditions.