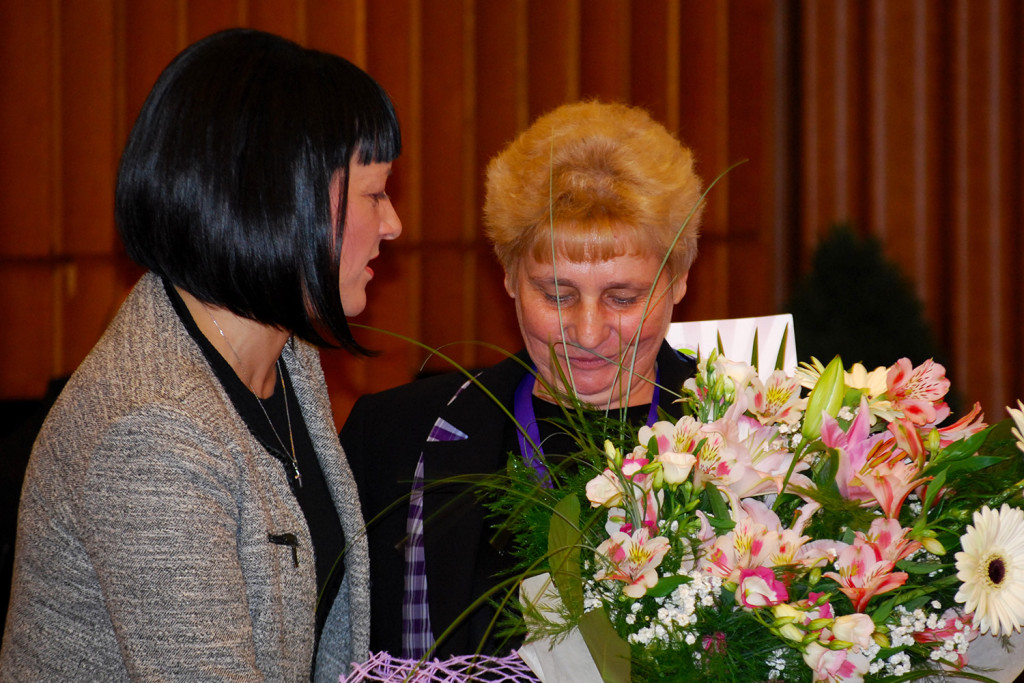 On 3 December 2015 was held the seventh congress of NTU “Water Supply ” – CITUB, entitled ” Reliable, strong , unforgiving – decent work and pay”
Official guests of the event were the Deputy Minister of the Regional Development and Public Works Nikolay Nankov and presidents of federations and unions – key members of the Confederation , among them the President of FTTUB Ekaterina Yordanova . Guest of the event also was Marina Irine, Secretary for South Western Europe of the trade union federation PSI – Public Services International. Ms. Irine said her positive attitude for the successful European Citizens’ Initiative Right2Water that collected nearly 2 million signatures. In this moment, ECI Fair Transport Europe is in action, where FTTUB participates as an initiator.

After welcoming, the congress began with business activities. Delegates of the main unions of the water companies in the country voted on the foundation documents of a resolution on the work of the union during the five year term and amendments to the Statute of the NBS “Water Supply” – CITUB. During the event, the priority was launched to attract to young people in the water sector, and an increase in wages of workers. The assembly discussed and approved two reports for the last reporting period.
Ms. Treperushka Mladenova was re-elected President of NBS “Water Supply ” – CITUB, her deputies will be Krasimir Bogoyev and Iveta Pezhgorska .