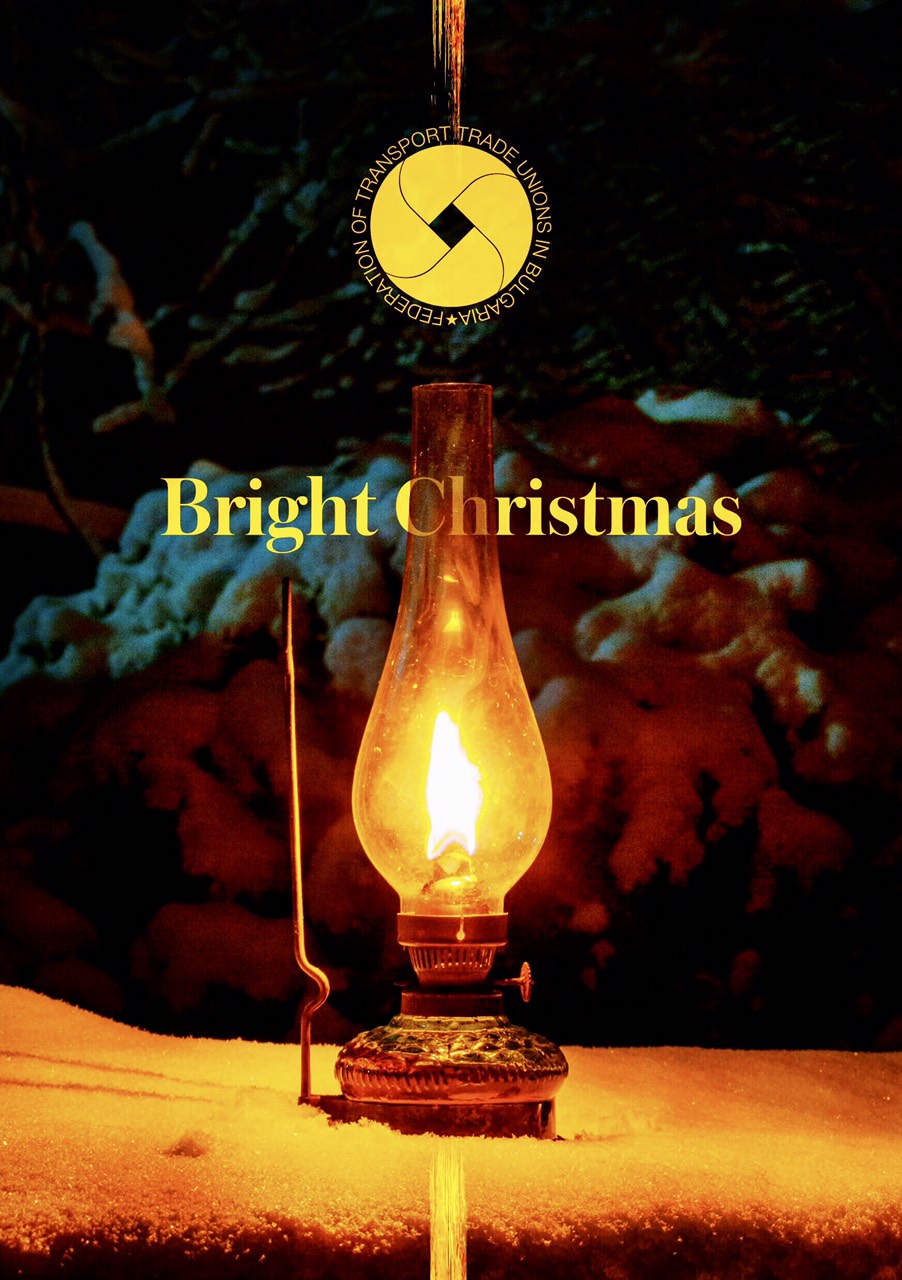 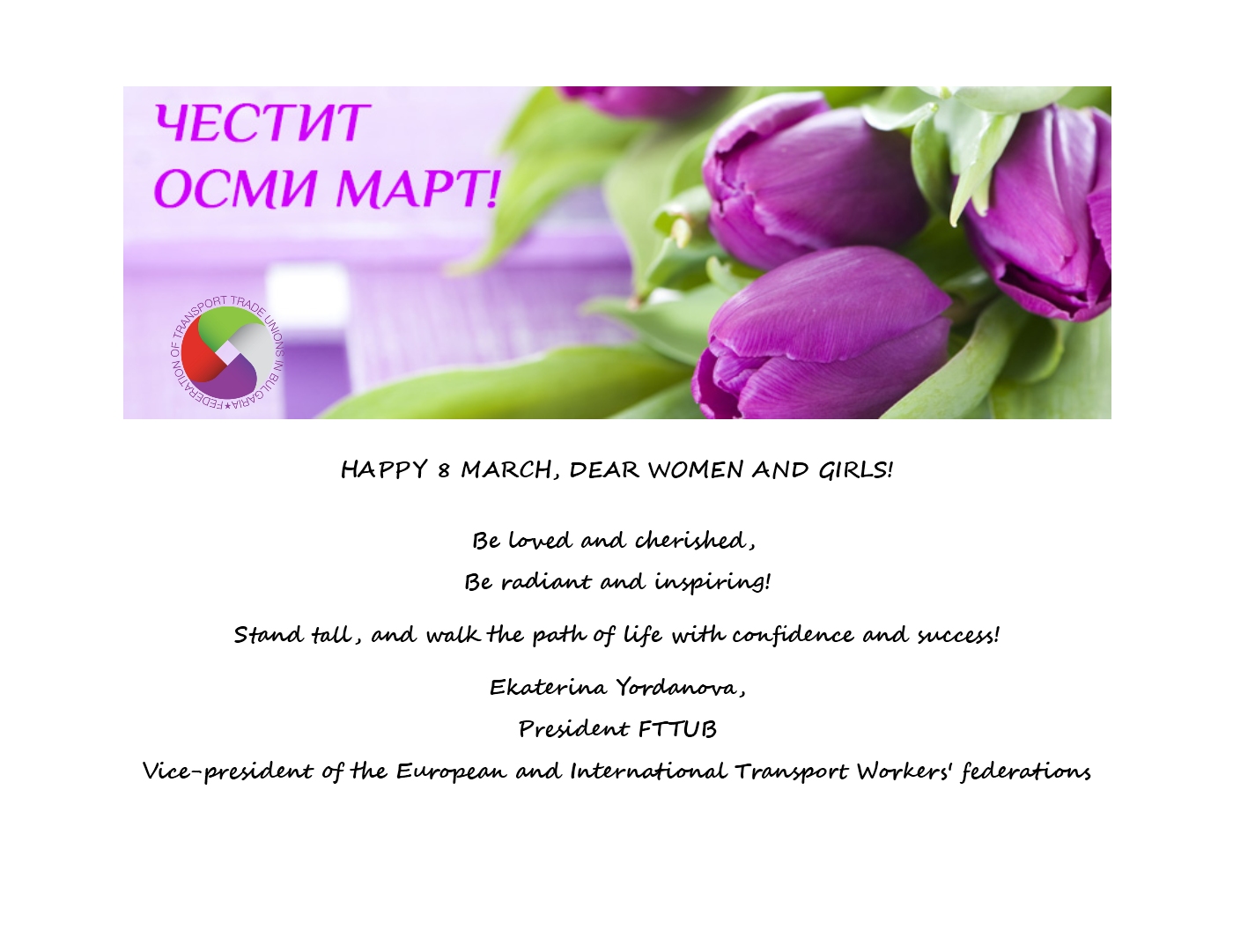 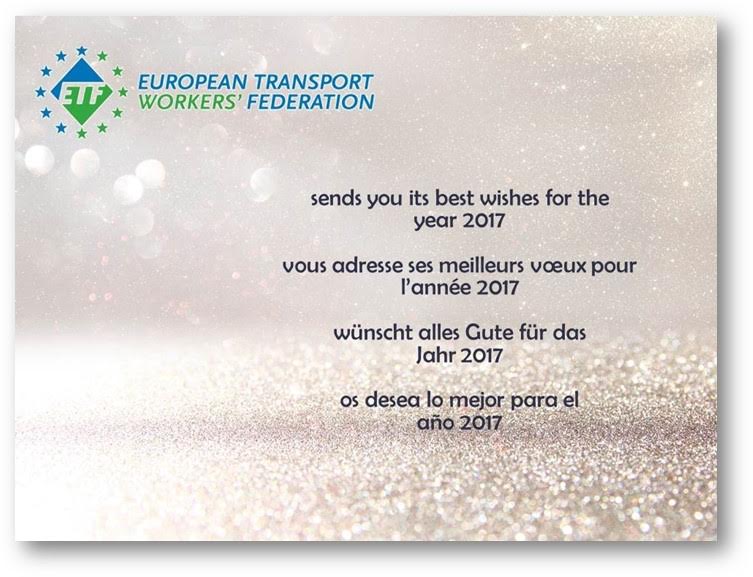 The Womens’ and Youth Committees wish more women and young transport workers at all levels! It would mean better future and better working condition for all! 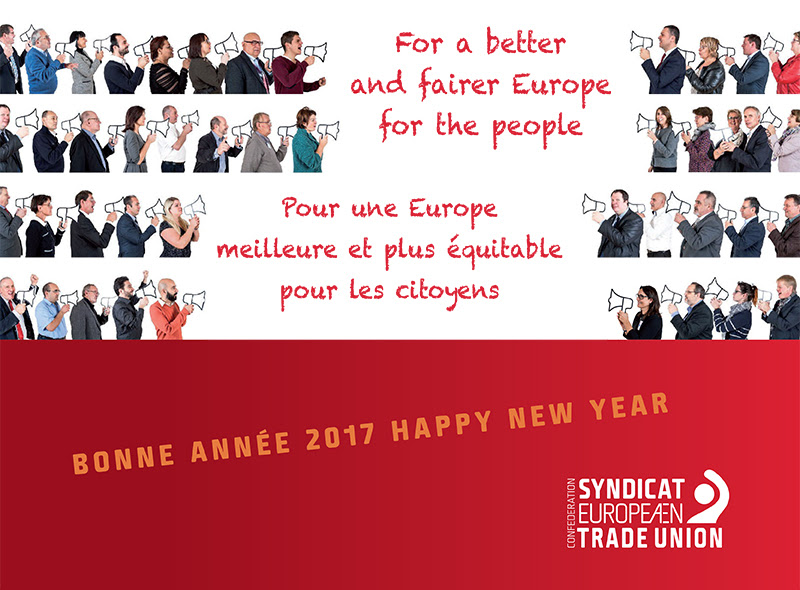 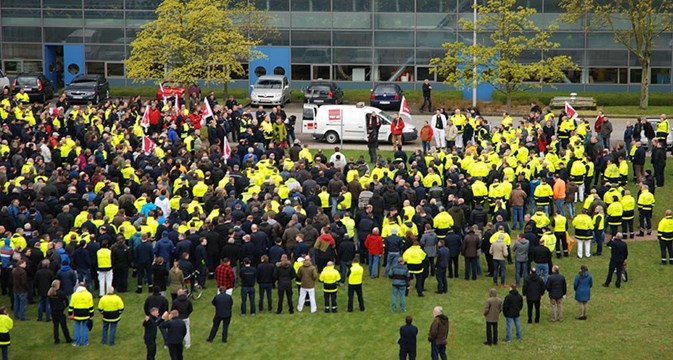 The letter was sent on behalf of the LHT union network on 18 November and appeals to LHT chair and chief executive Carsten Spohr to intervene and ensure that the company resumes negotiations for a full and fair settlement of issues concerning workers in the wide body aircraft maintenance department.

ITF civil aviation section secretary Gabriel Mocho Rodriguez and ETF civil aviation section secretary Francois Ballestero wrote: “According to the information we have received, ver.di has been negotiating in good faith with your company on amendments of the current collective agreements. Ver.di has been willing to lower workers’ standards regarding the future of base maintenance for wide body aircraft, including money, working time and qualifications, in return for an agreement which would grant job security for the next five years.”

They expressed their disappointment that LHT is in return demanding a job security period of only two years. In the interest of co-operative, well-developed industrial relations, they urged Mr Spohr’s intervention.

“Such an action would demonstrate a commitment to good labour relations in Lufthansa Technik not only in Germany but all around the world, in order to avoid an escalation of conflicts and would be an important contribution to a positive and stable future for the company in Germany and worldwide”, they stated.

Ver.di told the ITF that its members were enthusiastically circulating the letter among the workforce. 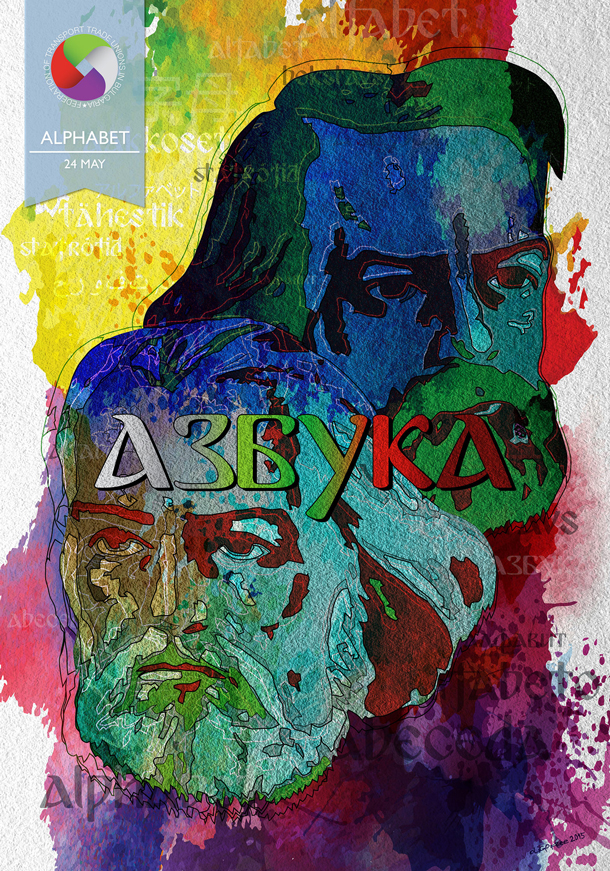 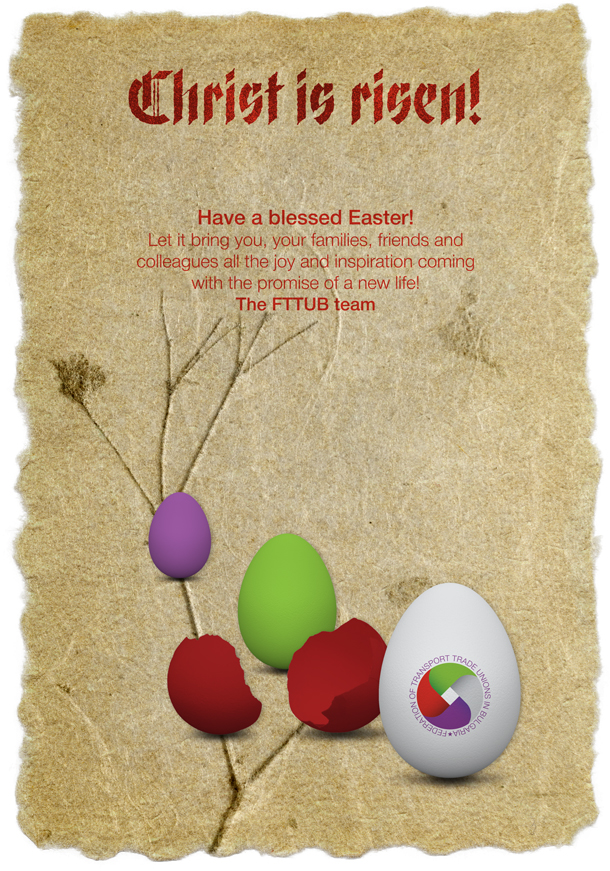 ​Have a blessed Easter! Let it bring you, your families, friends and colleagues all the joy and inspiration coming with the promise of a new life!
The FTTUB team

In the heroic thirteen-century-year-long history of the Bulgarian people the Shipka Pass in the Balkan Mountains occupies a special place both geographically and historically. 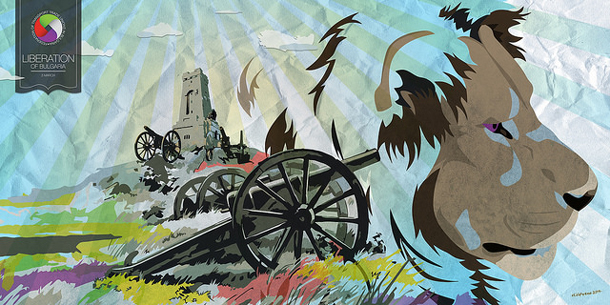 ​The war, just like any other war, brought to the winners the glory of the victory and the embitterment of temporary defeat. Shipka brings together those two things. The ruins of its fortresses had been the barriers to numerous raids. In this war all Shipka highlands became unconquerable fortresses.​ END_OF_DOCUMENT_TOKEN_TO_BE_REPLACED

We would like to wish transport workers all over the world a very happy New Year. We hope you have had a peaceful festive season and the break has been a chance for members, staff and officers to regroup, to renew commitments and to gather collective strength for the challenges that lie ahead in 2016.
2015 was a year of great successes for the ITF nationally, regionally and globally (see our 2015 review for more on this). END_OF_DOCUMENT_TOKEN_TO_BE_REPLACED

The end is a new beginning. Higher and farther!