On December 5, the International Volunteer Day, FTTUB and the “European future” foundation paid tribute to volunteerism by awarding honorary diplomas and certificates to their volunteers who actively participated in the activities and the events of the two organisations. The ceremony was held on the beautiful site of Sofia History Museum. Nadezhda Staneva was leading the event.
FTTUB President Ekaterina Yordanova welcomed the participants with the words: “You are probably wondering how come unions, which preach that each work should be rewarded fairly, develop volunteering. Union membership and trade union activity in their own way are volunteerism. They mean personal time and effort sacrificed in the name of common good and excellence for all. Volunteerism is in the heart of trade unionism. ”
Yordanova recalled that last year FTTUB and the “European future” foundation, with the invaluable support of Sofia Municipality and Karlovo Municipality, organized and realized a number of initiatives.

Last year the exhibition on The Bridge of Love, dedicated to the elimination of violence against women, turned into a memorable event for the entire transport trade union world due to its unique positive approach. This year the exhibition “Spirit of Sofia”, the title being a phrase which spontaneously saw the light of day during the 43rd Congress of the ITF in Sofia (see here), reflected the impressions of the guests from our city and our country.
“The sense of solidarity, the mainstay of trade unionism is inseparable from the feeling of togetherness and camaraderie, and that’s exactly what we managed to create. All this would have been impossible without you, volunteers, without your energy and enthusiasm! An idea is valuable only if there is someone to realize it, a dream is valuable when there is someone to make it happen. Ideas and dreams are valuable indeed, but people who make them come true, are simply invaluable.”, said Yordanova. 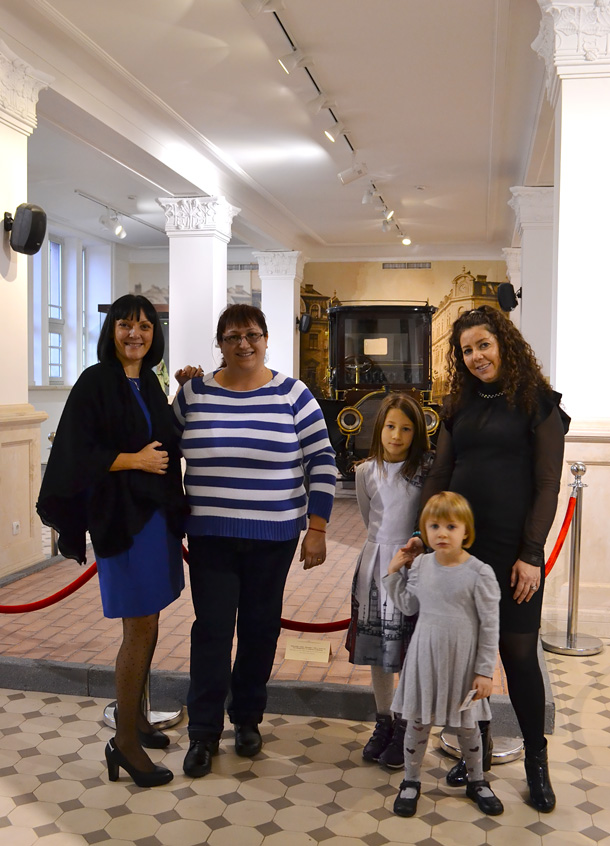 In conclusion the FTTUB President called: “Let’s enjoy what we have achieved together and be proud of what we have done and accomplished in 2015! We are now facing the next challenge – to support the European citizens’ initiative for Fair Transport (see here). All volunteers who actively participate by giving their vote for this petition will contribute to the pressing necessary changes in the transport sector in Europe. Let’s achieve social justice for all modes of transport, as citizens and unions! “urged Yordanova.

FTTUB expert Mila Nikolova made a presentation of all activities and events in 2015 realized with the help of volunteers. As an accent was shown the joint featuring of FTTUB Youth Committee and the Women’s Committee in the traditional Rose Picking in Karlovo, where they collected funds for the children of the Social Support Centre there. Nikolova did not miss to thank the volunteers for their cooperation in the implementation of the two FTTUB projects co-financed by Sofia Municipality in 2015 in the framework of “Culture” and “Green Sofia” programmes. She called for awareness, activity and initiative.

The celebration continued with awarding honorary diplomas and certificates of appreciation to volunteers.
Honorary Diplomas for their active support and substantial contribution to volunteering were awarded to Velichka Stoicheva, Bozhidar Danchev, Valko Stanev and Rostislav Bachvarov.
An Honorary Diploma for her help in organizing and conducting the “Rose Festival” in Karlovo received Nadezhda Staneva.
Veselin Tsolev and Ivanela Tomova received Certificates of Appreciation for their assistance in organizing and conducting the Transport festival – the FTTUB project “Destination Culture”, co-financed by Sofia Municipality’s “Culture” Programme for 2015.
Dimitar Alexiev, Atanas Atanasov and Yotko Atanasov were awarded with Certificates of Appreciation for their help in realizing the project “Flower Garden” under Sofia Municipality’s “Green Sofia” Programme for 2015.
Alina Milusheva and Iskra Tsakova also received Honorary Diplomas for their help and support in organizing the photographic exhibition “Spirit of Sofia”. 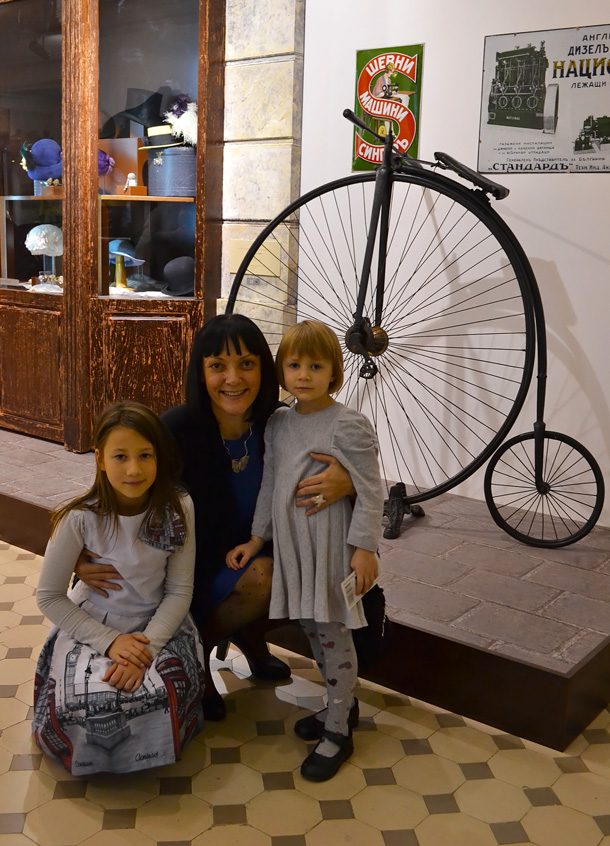 The International Transport Workers’ Federation has prepared Certificates of Appreciation for all 120 FTTUB volunteers who helped in organizing and conducting the 43rd Congress of the ITF in Sofia last year. Those of them who were present at the ceremony, nearly 70 people, received their personal certificates.